As forecast a big swell arrived in Bali last Thursday bringing some spectacular waves and a great finish to the Padang Cup Surfing Competition.

A bit too big for learners (or anyone for that matter) at Kuta and Legian beaches but it was great to watch and waves were breaking in places not previously seen.

Padang Padang is known for it hollow waves which are conducive to tube riding. There were some great tube rides during the competition. In the final, Jack Robinson from Western Australia scored a 9.9 wave and then a 10.0 ride to make him pretty much unbeatable.

We are now expecting another large swell to hit tomorrow (23rd July) with very large waves through until Wednesday and then another week of big surf to follow.

If you’re in Bali, make sure you get down to Padang and Uluwatu to see some great surfing from the small number of surfers capabale of taking on these waves. 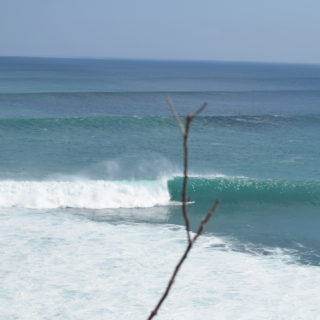 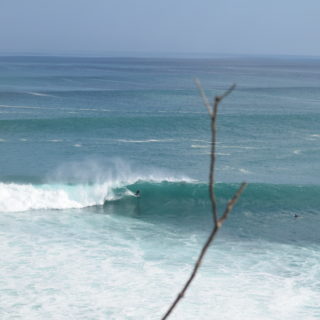 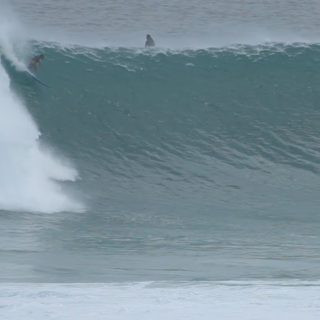